Action is a dynamic genre, where players are encouraged to deal with numerous challenges – mostly physical – and turn all of their best reaction skills on. This genre is pretty diverse and includes numerous types of entertainments. It can be easily mixed with other genres, like shooters, fighting games, riding games, platformers, beat-them-up, and more. What us more, multiplayers for numerous participants are usually considered as action games, only they happen on real time and include 10+ gamers. 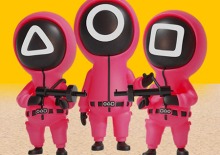 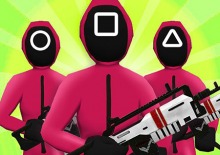 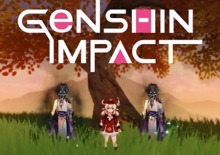 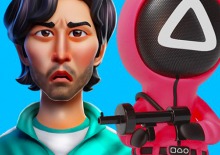 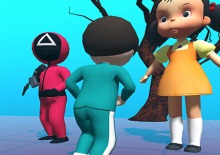 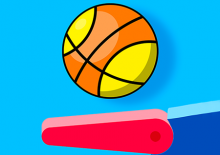 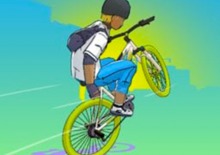 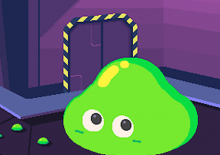 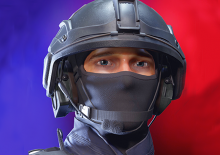 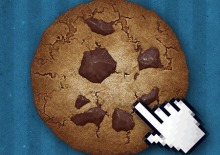 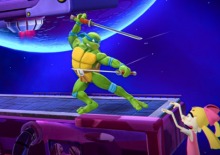 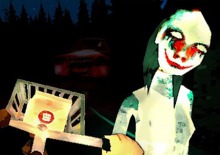 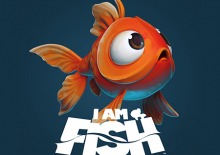 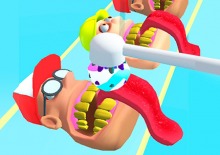 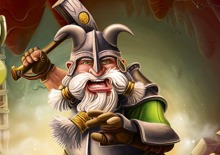 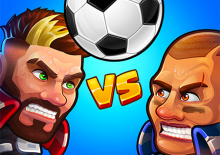 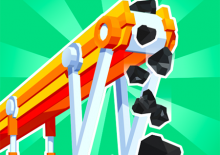 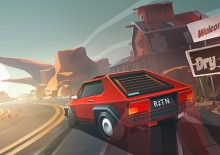 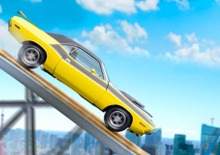 5
59
Play
Previous
1 2 3 4 5 6 7 8 9 10 ... 12
Next
All action games usually consist of level, where the main hero is expected to move forward, gather items, weapons, and struggle with enemies that appear on his way all the time. To beat the enemies down, the character uses his natural skills, from fists to jumps, as well as weapons and/or magical spells. Oftentimes, the levels end with a last battle with a boss – a very powerful enemy. Such games are usually based on stories and include the main mission to accomplish. When the character stumbles at the enemies, harmful objects, or falls down from a cliff, he/she loses lives or dies. When the lives are over, the character sees “Game Over” sign and starts it all over again or uses a saved game.
To reach the end of the game and complete the core mission, a character must finish all the levels, defeat the bosses, and stay alive. Such games encourage you to maximize score and get though the levels without dying. In this section, you will find numerous action games – classical and modern – so get ready to immerse yourself into this dynamic world! Make your step to the world of free online titles!
Top categories
This website uses cookies to ensure you get the best experience on our website. Read more
Close