In the world of Friday Night Funkin'(FNF) Flippy Flipped presents another musical challenge where you need to press the arrows buttons in the rap-battle. The opponent is the known hero Boyfriend. These highly popular music game mods develop the rhythmic skills with famous characters of the FNF series. You will enjoy the rap songs while repeating the actions of the opponent.The end of the initial game with Boyfriend and Girlfriend story is not really important as you can enjoy each mod separately.
0
Share with socials:
Expand fullscreen Add to my gamesAdd to my games
Top categories 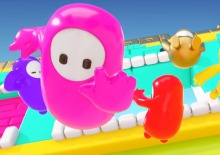 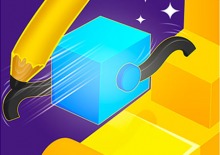 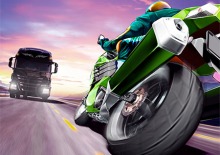 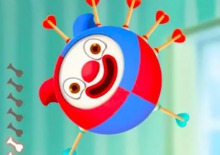 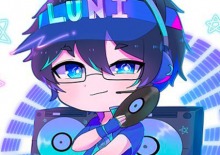 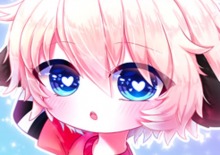 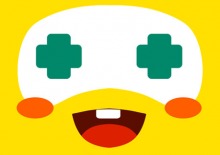 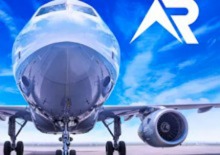 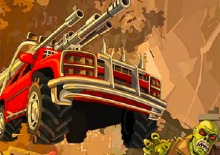 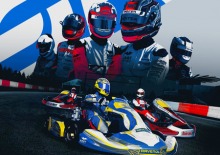